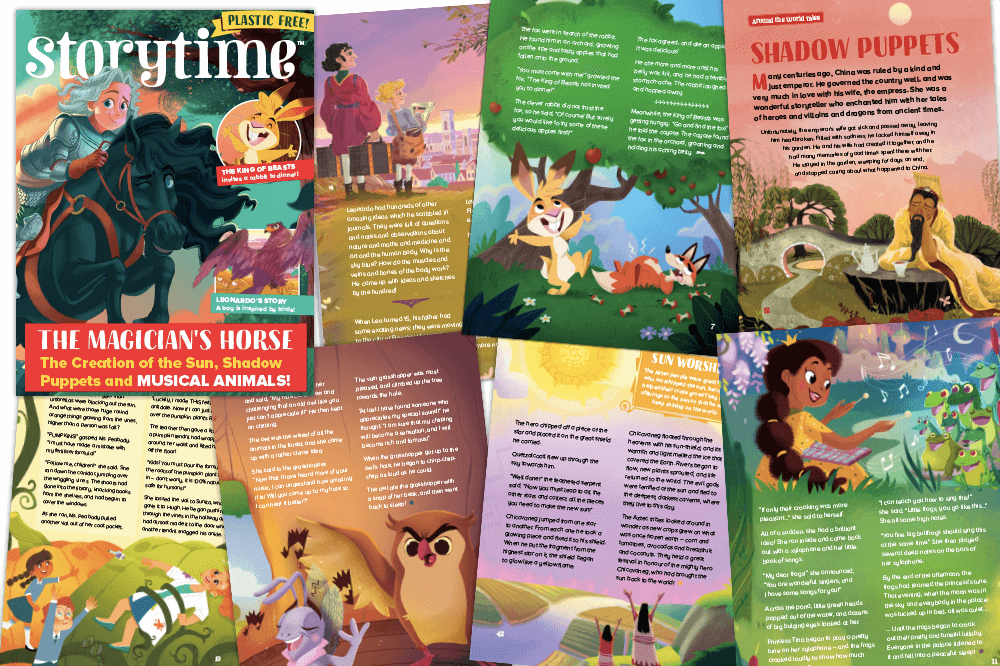 Thoughts on stories for kids, illustration, creating a children's magazine, reading for pleasure, improving childhood literacy, and more from the makers of Storytime.

A Summer of Stories!